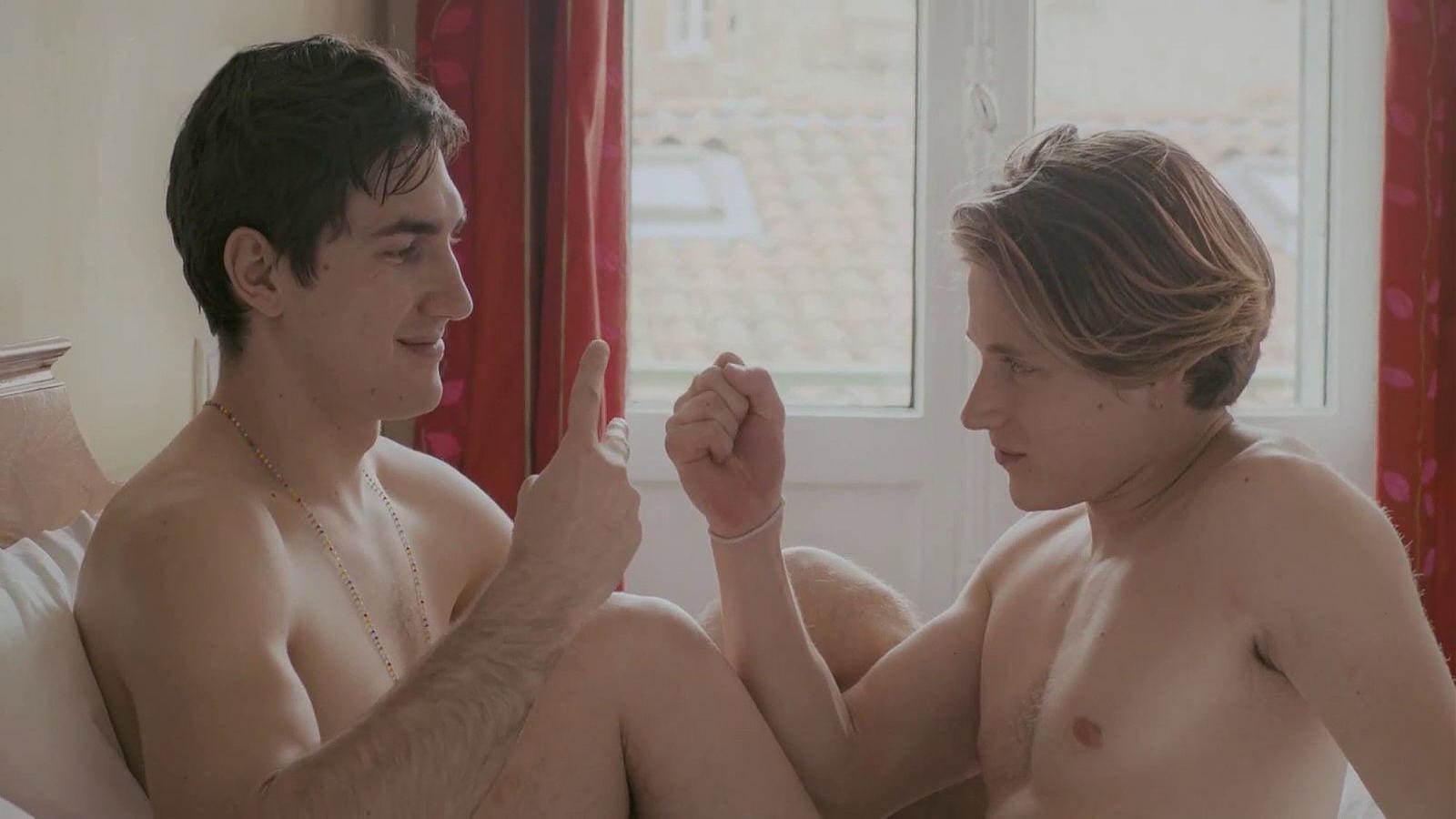 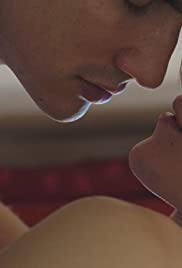 The film takes place in Toulouse and tells the story of Jean, a 55 year-old policeman who discovers his son, Maxime, and his son's boyfriend hanged in a hotel room. The autopsy shows that he died from an overdose of GHB, just seven minutes after his boyfriend. During an evening organized by Maxime's friends, Jean discovers the club BISOU, where his son used to go. There, he meets Fabien. Trying to know more about what happened, Jean goes to the club several times over and is quickly welcomed by the Bisouers. Fabien becomes attached to him, and Jean starts mixing his mourning with the desire to discover his son's world.