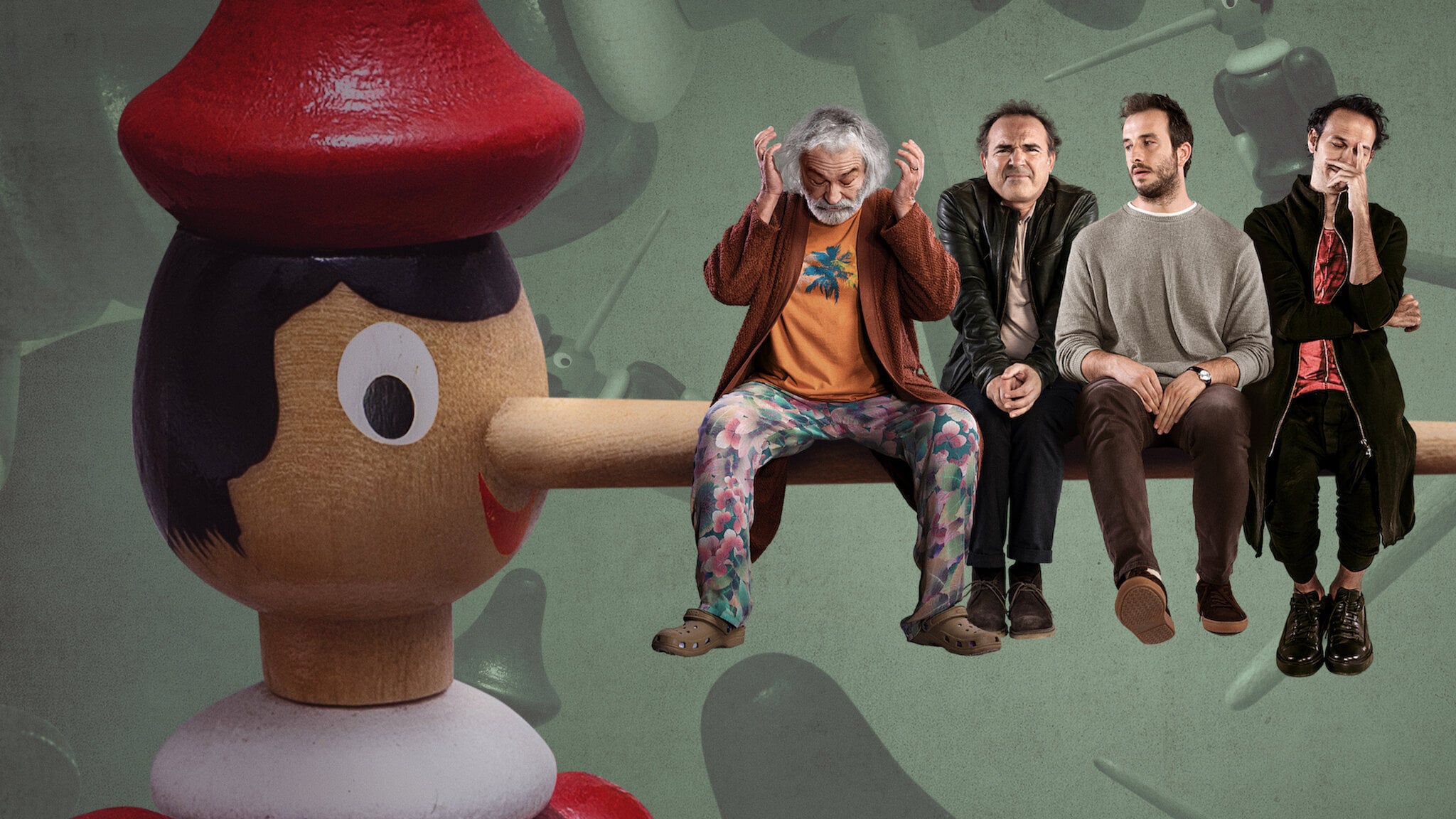 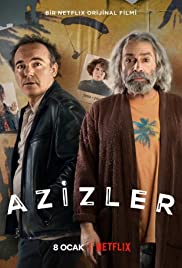 Heading towards his middle ages, Aziz is not content with his life. He doesn't like his job, which he works in for years, and where he falls further away from his dreams. He cannot find peace at home either, since his sister and her family start living in his house after his brother-in-law goes broke. His niece Caner is a naughty boy and he turns the house into a hell for Aziz, although all he seeks is relaxation. Deep inside, Aziz feels that his relationship with his girlfriend Burcu has come to an end after four years. His need for his solitude and spending some time on his own deepens every single day. Aziz wants to be free. He is stuck in a cycle and he has to find a way out. Eventually, in a moment he feels more desperate ever before, an opportunity arises for him. However, Aziz has to tell a mean lie and keep up the act. Aziz can't miss this chance. The consequences he has to bear change his life utterly, in a way that he never asks for.