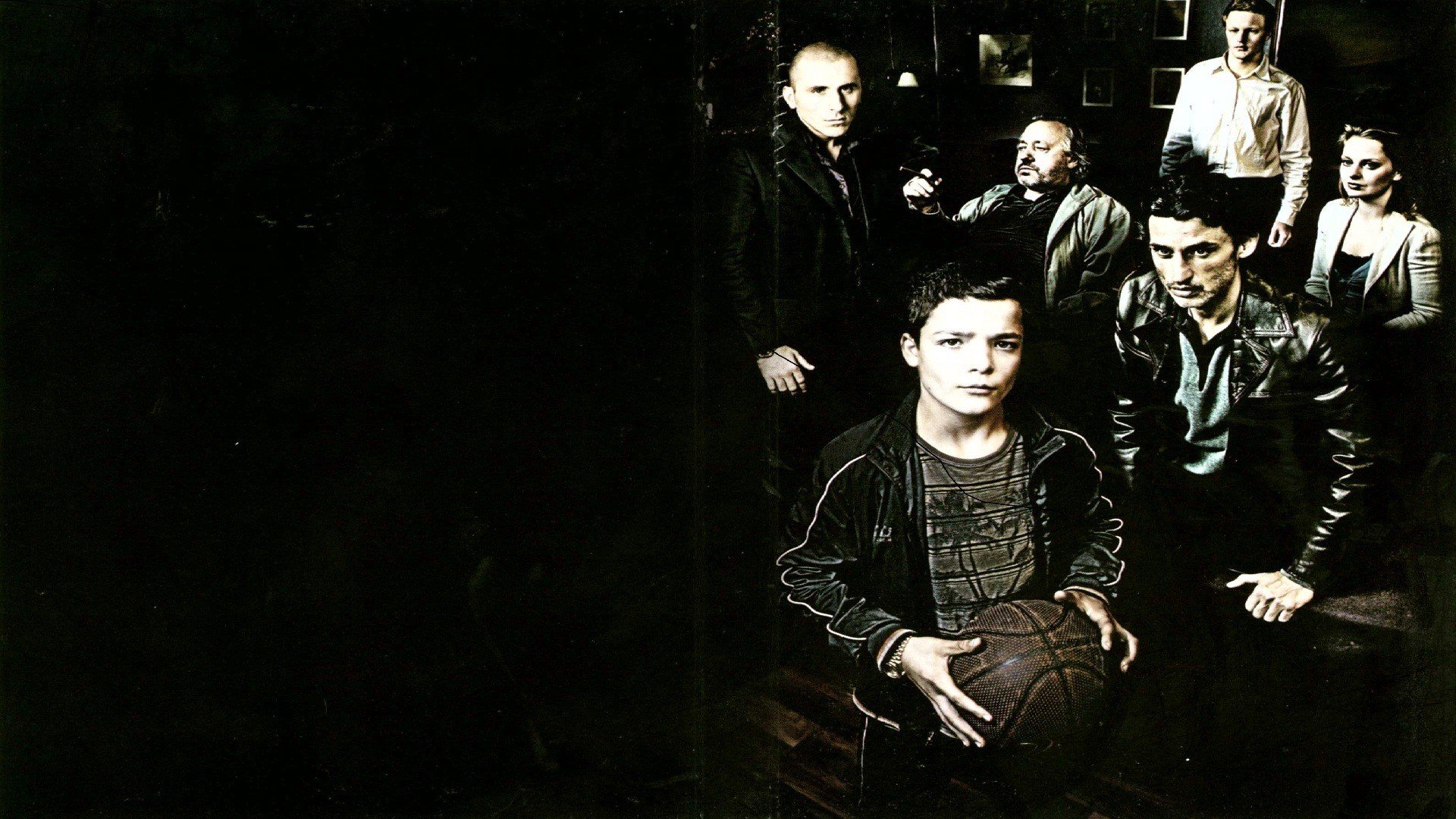 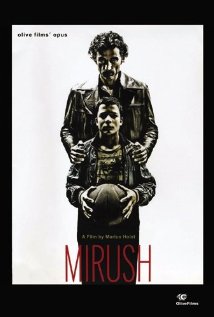 The story of 15-year old Mirush. He travels to Norway to find his father, as he left the family in the lurch when Mirush was small. Now his dad is running a restaurant in Oslo's backyards and are struggling with debt burdens to the Albanian mafia in the capital city. His father has started a new life with a Norwegian girlfriend, and his Albanian family is just a vague memory. Until Mirush shows up. He starts working for his father but not to say too much. Slowly but surely they get to know each other but what Mirush find in the meeting with his father, he is not fully prepared for. He is forced to make choices that will have major consequences for both.