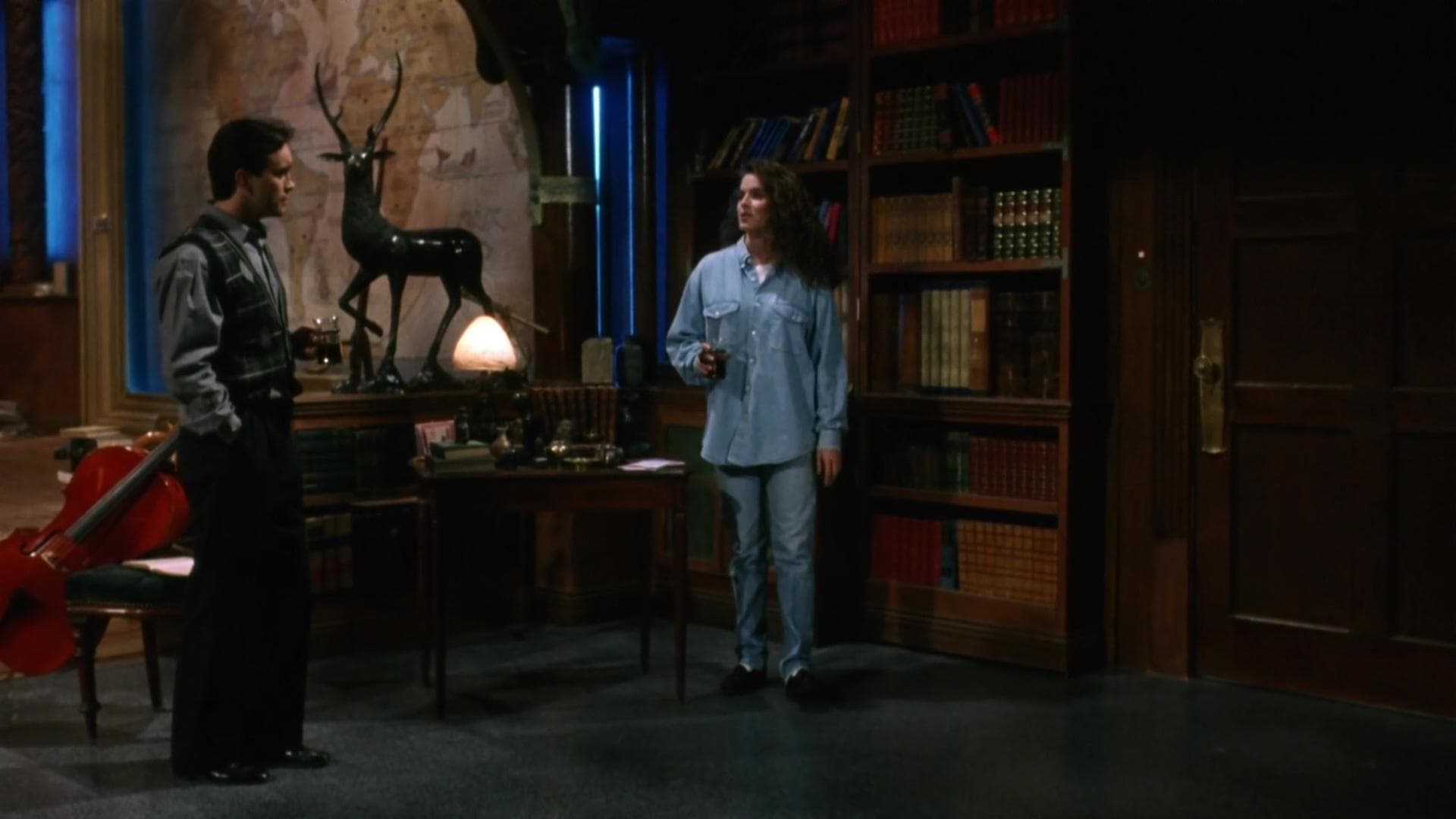 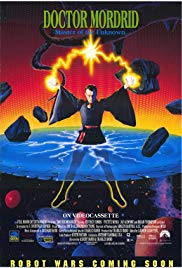 An unspeakable evil has come into our dimension and wants to rule over Earth, and only a mysterious sorceror known as Doctor Mordrid can stop him.