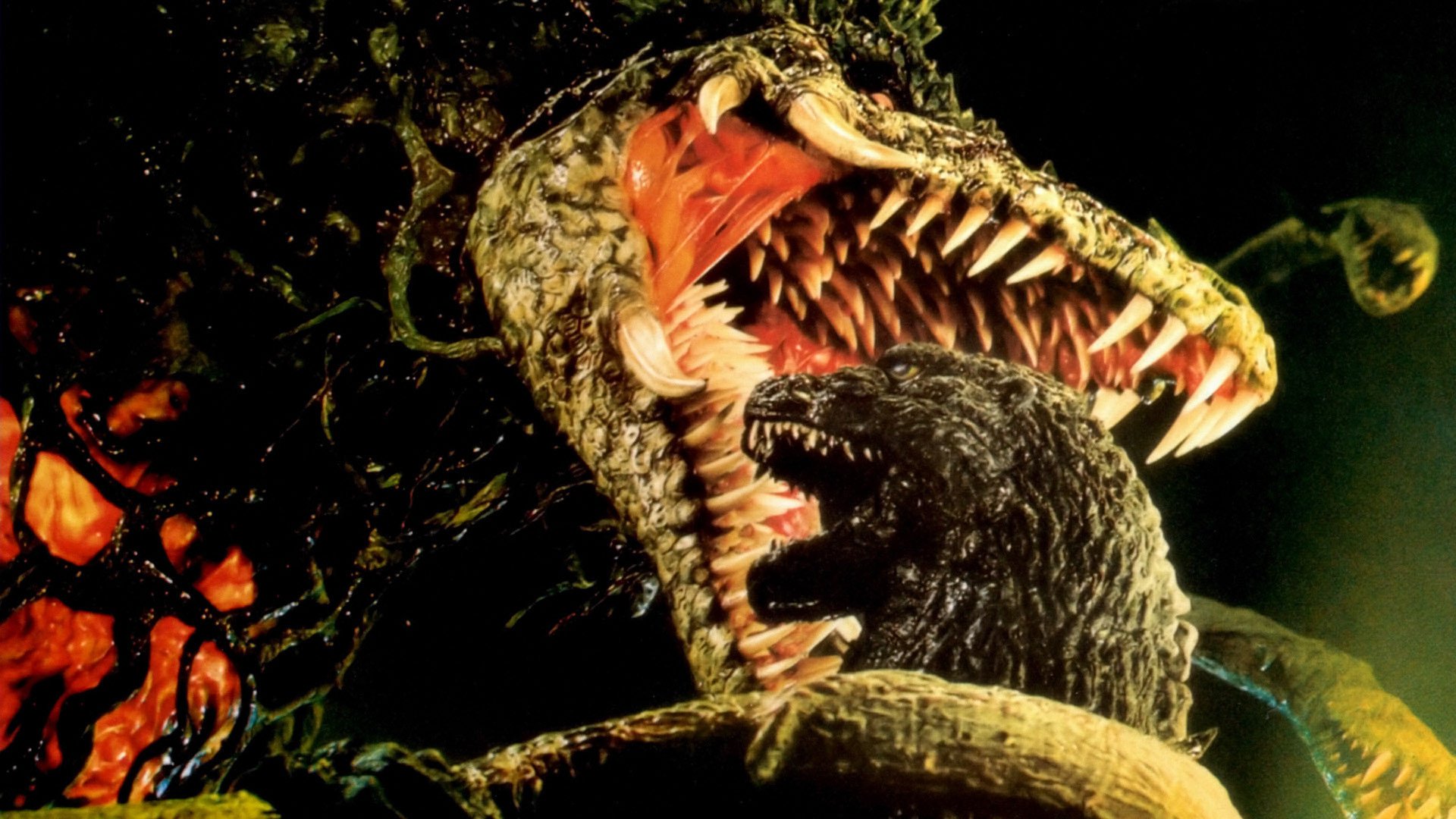 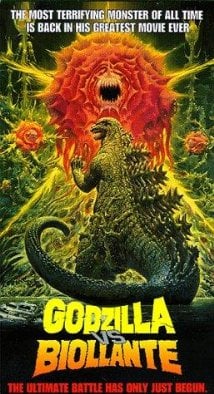 A scientist combines the cells of a rose with those of Godzilla to create a biological creature more horrifying than any seen before. The two do battle after a destructive tour of Japan by Godzilla. A newly released version includes many new fight scenes that were cut out of the theatrical version.