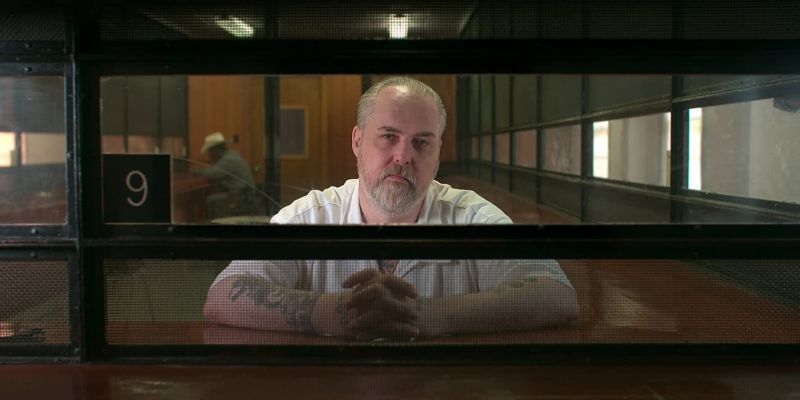 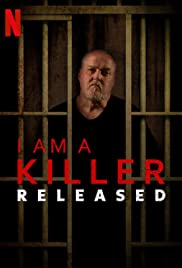 Three-part docuseries following Dale Wayne Sigler, a murderer, as he is released from prison after 30 years behind bars.