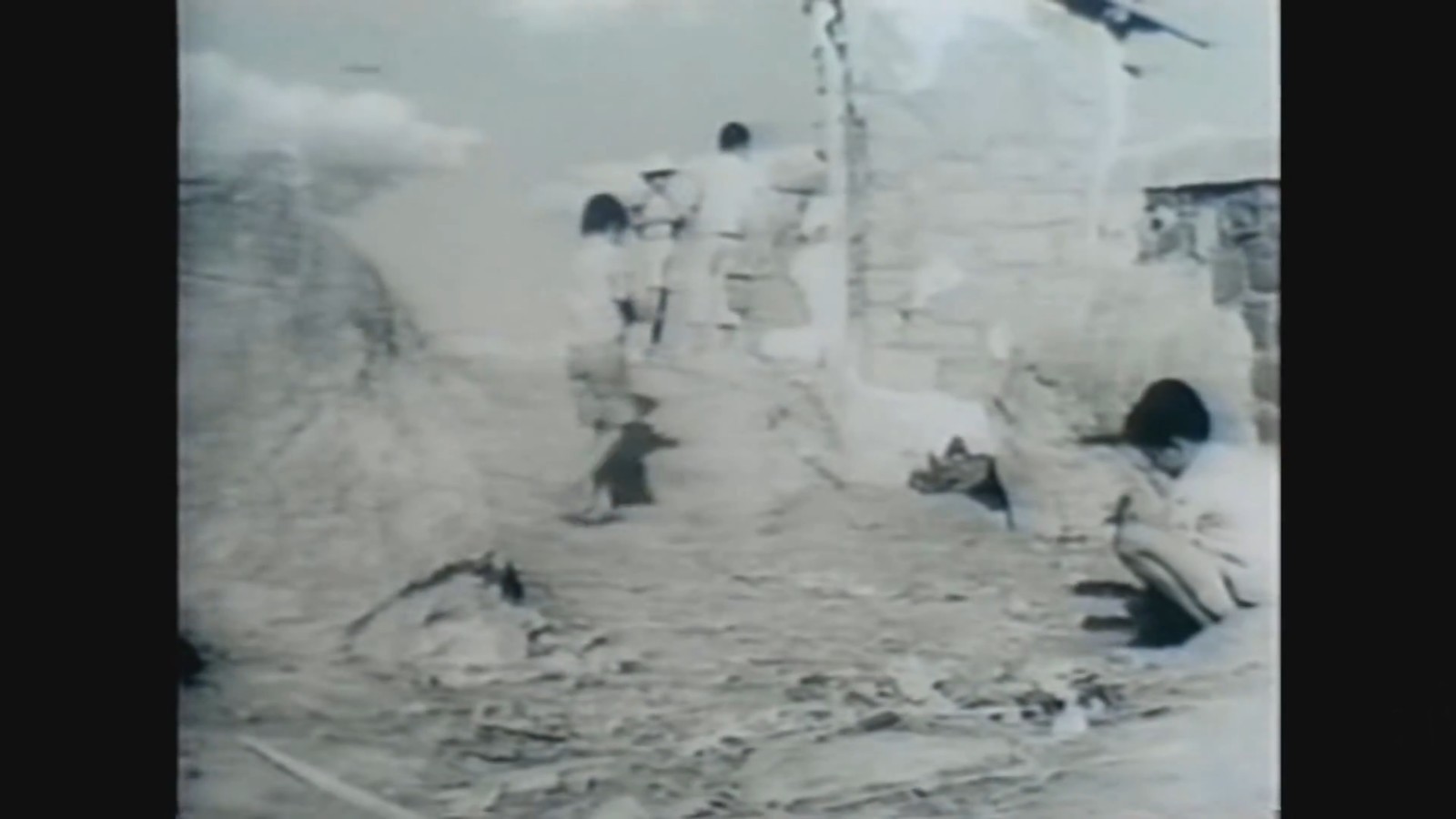 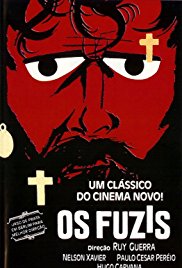 In 1963, in the village of Milagres in a very poor area of Brazil, a group of soldiers arrive to protect the store of a politician from a group of starving people. They have rifles for guarding the food and avoid the sacking by the population. One of the soldiers, completely drunken, kills a local in a dispute with his colleagues for killing a goat. The truck driver Gaúcho (Átila Iório) revolts against the passivity of a father that has just lost his little daughter, who died of starvation, and the pacific population that only prays and follows a preacher, and fights against the soldiers.