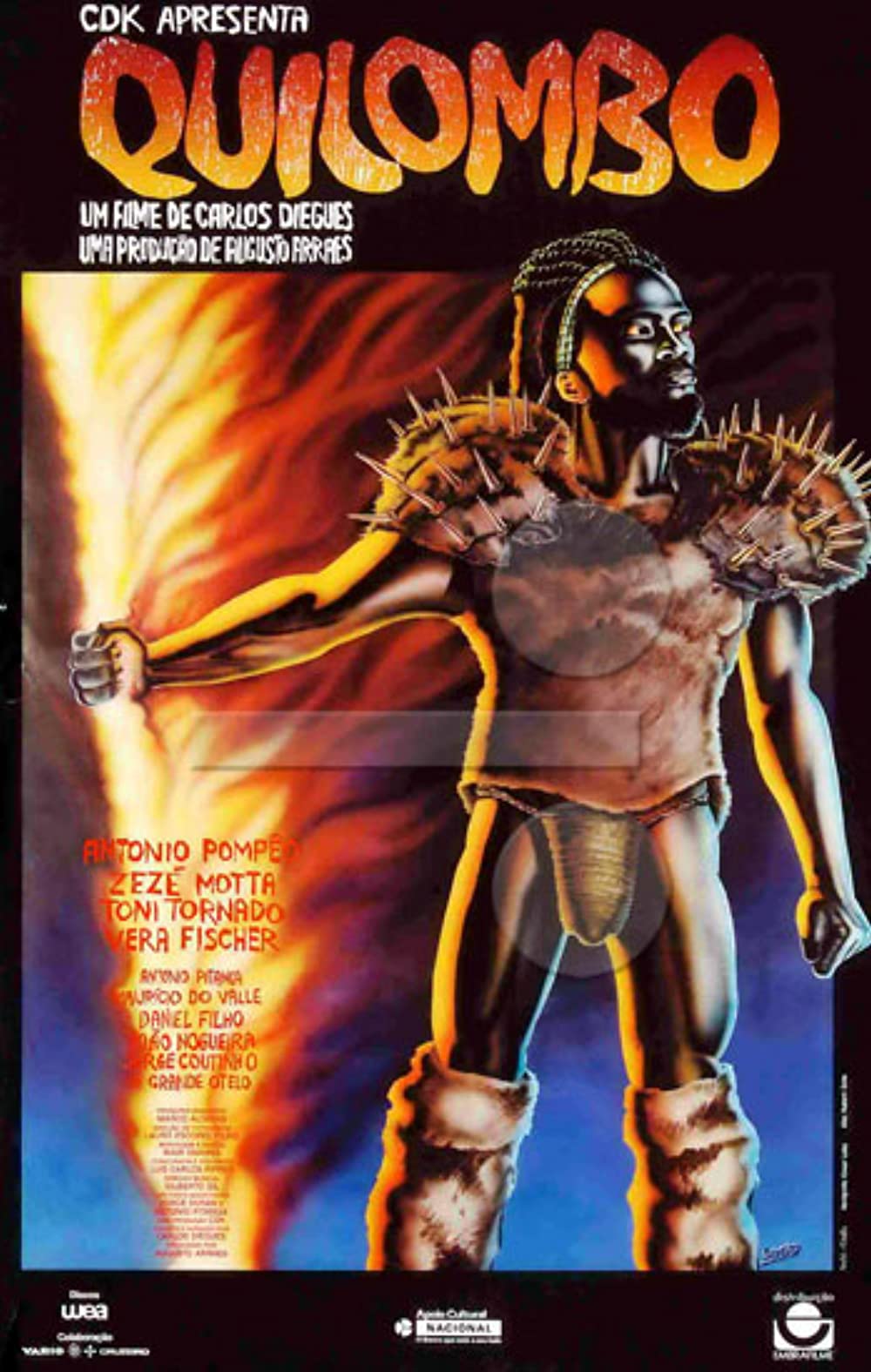 Palmares is a 17th-century quilombo, a settlement of escaped slaves in northeast Brazil. In 1650, plantation slaves revolt and head for the mountains where they find others led by the aged seer, Acotirene. She anoints one who becomes Ganga Zumba, a legendary king. For years, his warriors hold off Portuguese raiders; then he agrees to leave the mountains in exchange for reservation land and peace. It's a mistake. Zumbi, a warrior whose mother was killed by Portuguese and who spent 15 years with the Whites, stays in the mountains to lead Palmares. In 1694, the Portuguese import a ruthless captain from São Paulo to lead an assault on the free Blacks. Can Zumbi keep Palmares free?