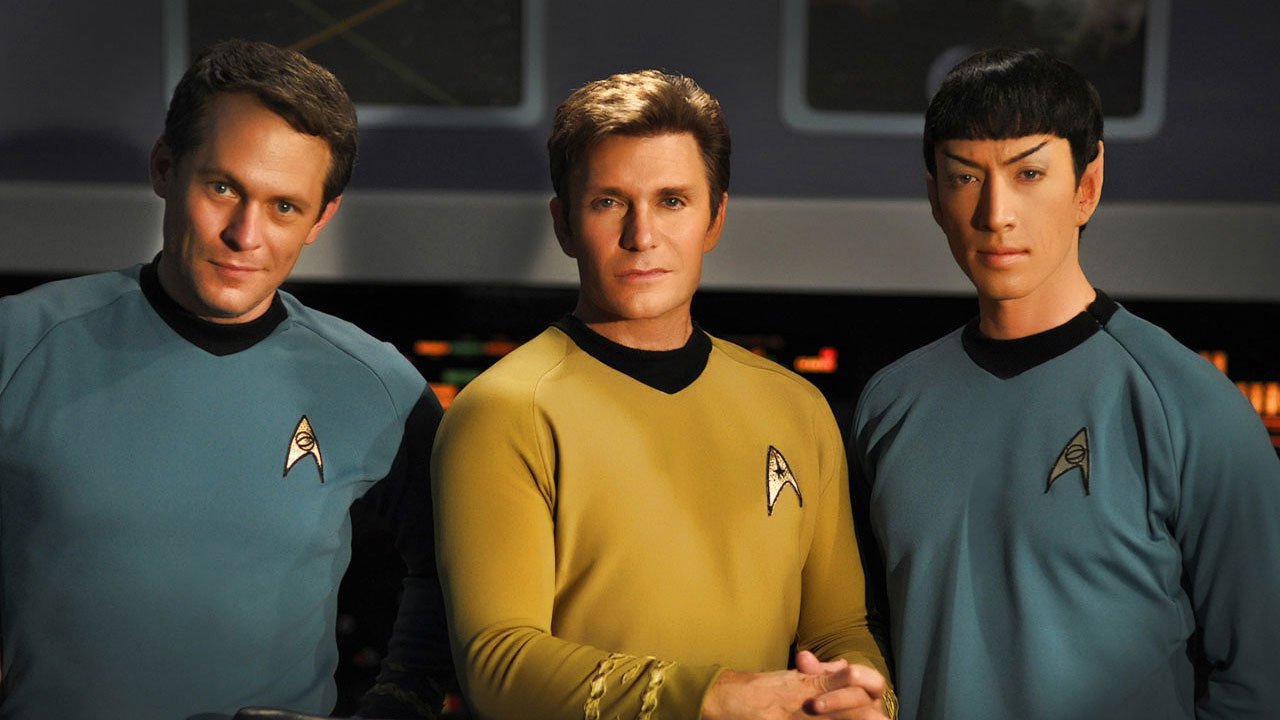 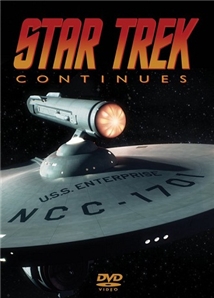 The USS Enterprise's historic five-year mission continues with all new episodes of the original series. "Star Trek: Continues", a new Trek series, beams down with exciting adventures of the Federation's most heroic crew led by Captain James T. Kirk. The lighting and color of the highly accurate sets accentuate the equally detailed props and costumes, matching the original series that ran from 1966-69! With acting and stories that also replicate the original series, the adventures are sure to dazzle even the most die hard Trek fans. Witness now the untold morality plays that explore the final frontier and more importantly... the human condition. Fans of the original series will especially enjoy the pilot episode as a familiar guest star from the original series reprises his role in a sequel entitled "Pilgrim of Eternity".